Nicholas moved to Bicester in 2002 with his family. His wife works in the NHS and his two daughters attended Bure Park School before moving to the Cooper School. He has always believed in putting things back into the community and first stood as a Bicester Town Councillor in 2007. He was elected to Cherwell District Council for the first time in 2008 and has been a strong voice for the residents of the Bicester North and Caversfield Ward ever since. As Chairman of the Budget Planning Committee for most of those years, Nicholas has worked hard to scrutinise Council spending plans remembering that every penny the Council spends is raised by local residents.

Nicholas can often be found walking his rescue black Labrador round the Bure Park nature reserve and other parts of the Ward reporting back to all Councils to ensure that broken things are fixed and that issues that residents report to him are dealt with. He believes in engaging with residents and is happy to use social media both to listen to people’s opinions and, where appropriate, give his own.

Bicester faces many challenges as it continues to grow. Nicholas pledges to work hard to ensure the necessary infrastructure is provided to support this growth and to ensure that an appropriate green buffer is kept between Bicester and Caversfield. He has been a strong voice urging the Council not to forget the needs of existing residents whilst recognising the need to provide additional housing. 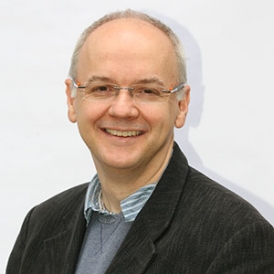