Member of Parliament for North Oxfordshire 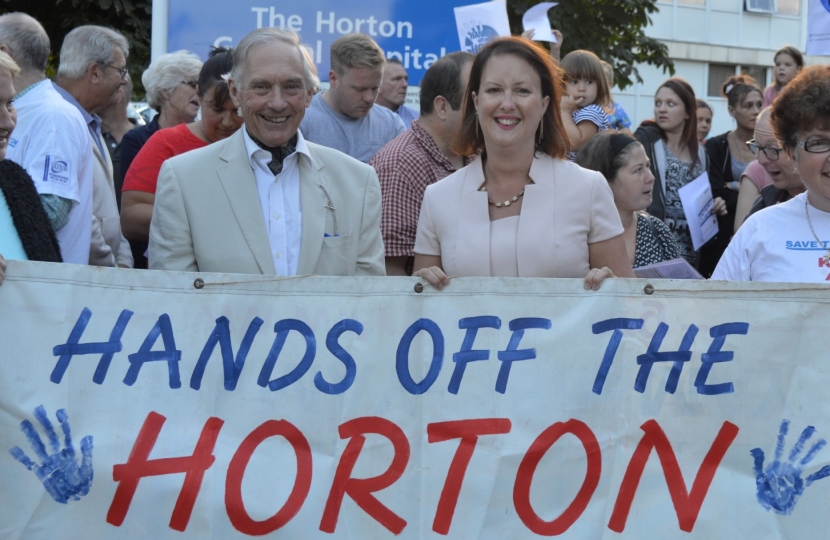 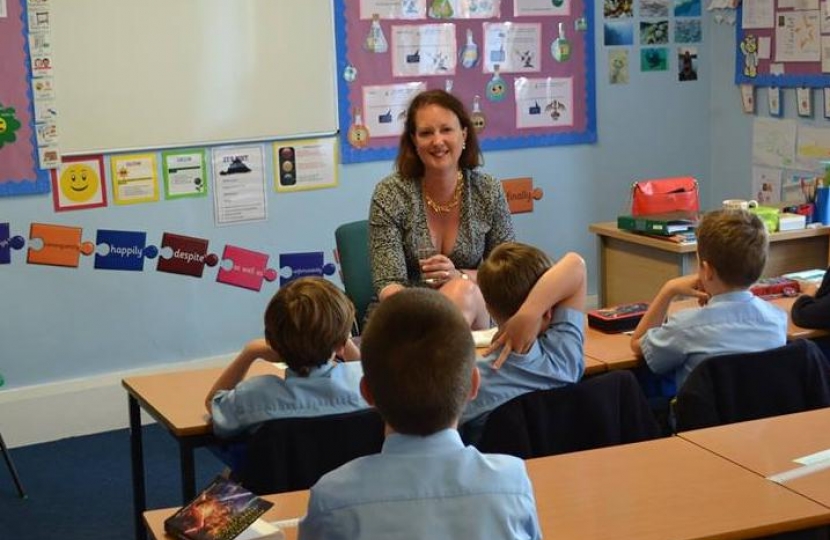 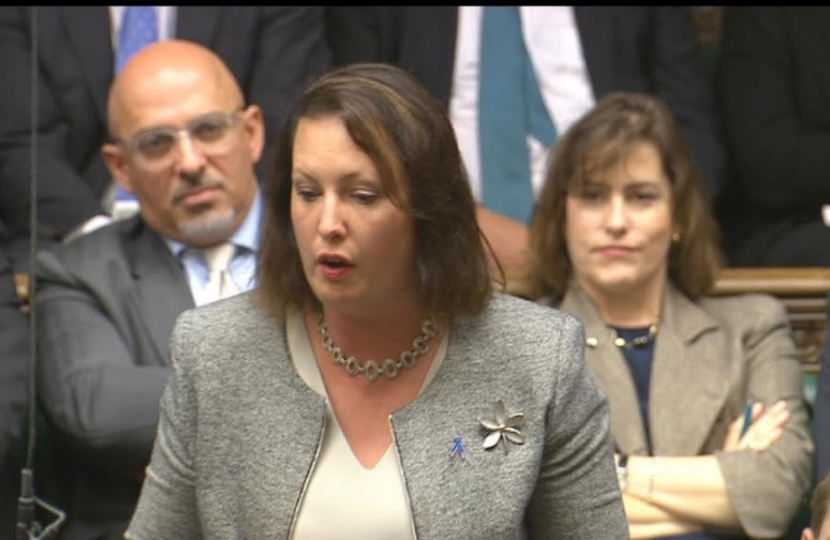 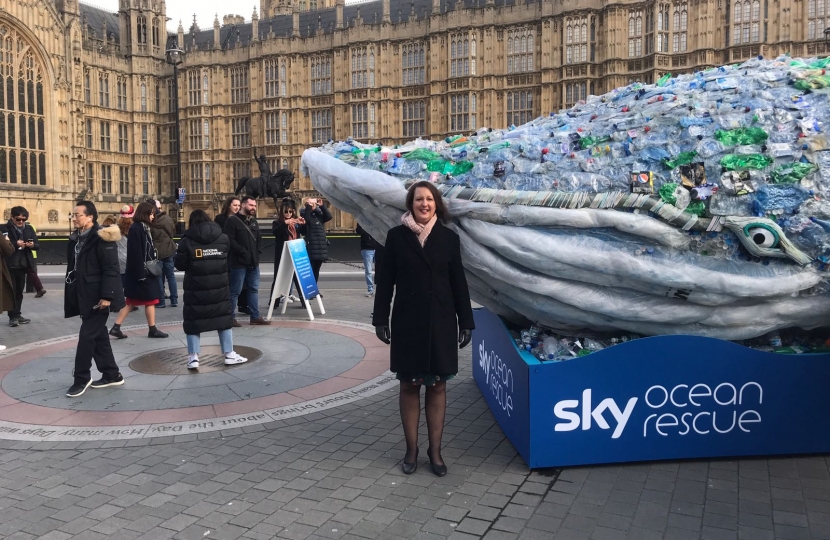 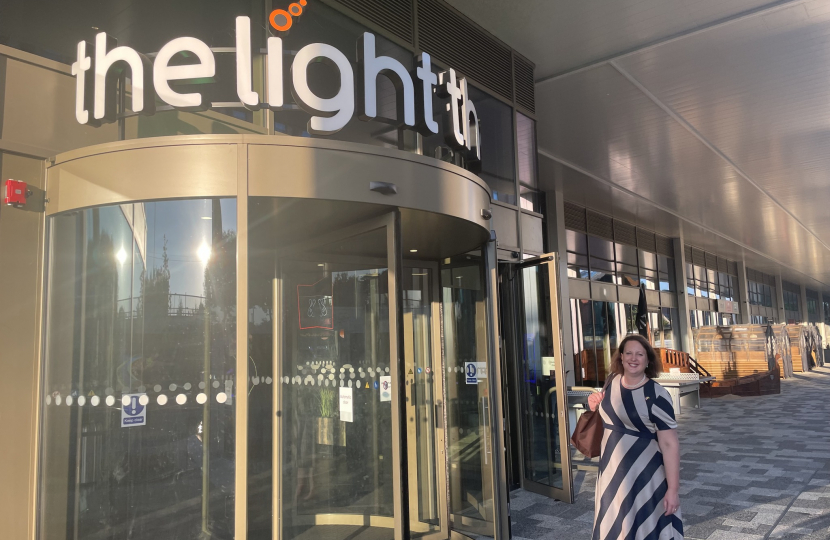 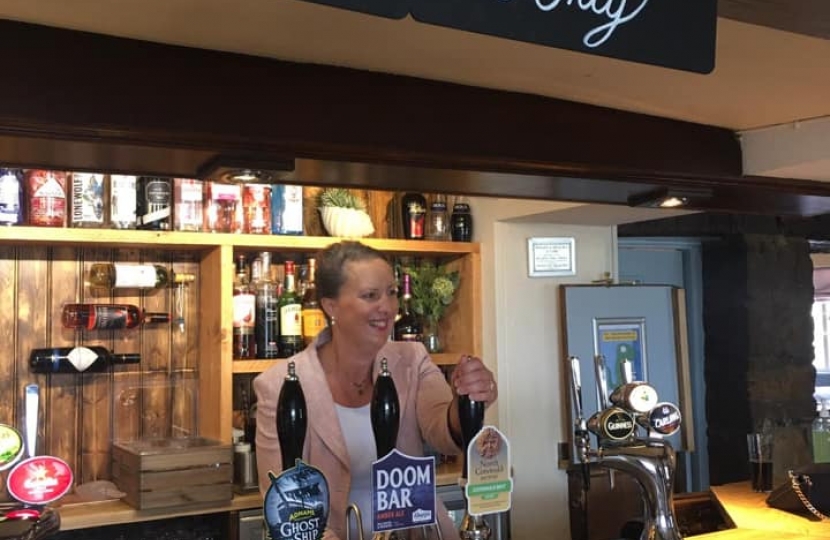 Victoria was born at the Horton General Hospital in Banbury and grew up on the mixed family farm in Aynho. She now lives in the village of Somerton, right in the centre of the constituency, with her husband and two daughters.

Before her election to Parliament, Victoria spent seventeen years working in the Civil Service as a lawyer, and until November 2014 was head of the Government’s Justice and Security team. This involved providing advice on the military, prisons, and national security matters, and representing the Government in court.

Victoria made a longstanding commitment, around 15 years ago, to dedicate at least a day a week to a charity or other worthy cause, as much as possible in her local area. She founded and Chaired (for nine years) the Oxford Hospital Trust’s Benefactors’ Board, which has raised significant amounts of money to support children’s services across Oxfordshire. Other local charities with which she has been involved include Leonard Cheshire, NORPIP, and her parish church. She also got deeply involved with important local campaigns, particularly the fight to retain vital services at the Horton General Hospital.

Victoria was elected to Parliament for the first time in 2015. In doing so she became the first female Member of Parliament to represent the Banbury constituency. Since her election (and subsequent re-elections in 2017 and 2019), she has been a vocal champion for our area and has campaigned on several local issues from the fresh investment for the Horton, fairer funding for North Oxfordshire’s schools, HS2 and improved transport links including a solution for the London Road crossing in Bicester.

In Parliament, as well as representing her constituents, she has helped organise ongoing national campaigns – Singing for Syrians and the Great British Spring Clean and helped found the All-Party Parliamentary Group on Baby Loss, working will colleagues to break the silence around baby loss and improve bereavement care for affected parents.

In September 2021 Victoria was appointed Minster of State at the Department for Environment and Rural Affairs (DEFRA) with responsibility for food, fisheries, and farming.

In September 2022 she was appointed Minister of State at the Department for Work and Pensions. 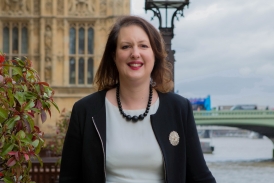