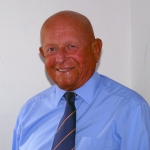 Richard has lived in Bicester since 1987 and has represented local residents on Cherwell District Council since 2015. 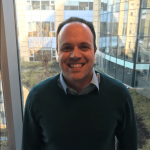 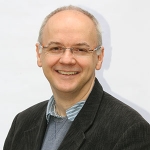 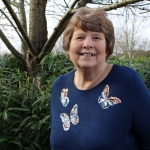 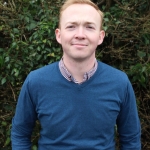 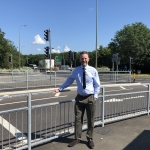 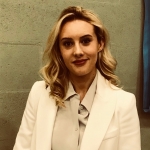 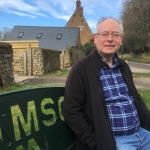 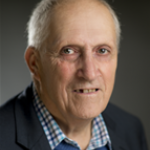 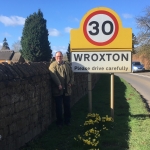 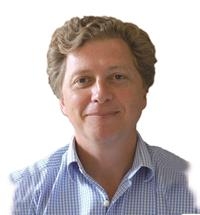