Phil was re-elected District Councillor for the Cropredy, Sibfords and Wroxton Ward in May 2022 having represented the area since 2018. He passionately believes the villages of northern Cherwell need representing and protecting.

Since becoming a District Councillor, Phil has focused on local community concerns. He has stood up against inappropriate and speculative development in the villages, helped to set up a community bus service in Wardington and for Mollington, Cropredy, Claydon with Clattercot and Great Bourton, worked to protect and enhance our historic canal area and helped local village halls including in Epwell, Hanwell, the Bourtons and the Sibfords get connected to full-fibre broadband. 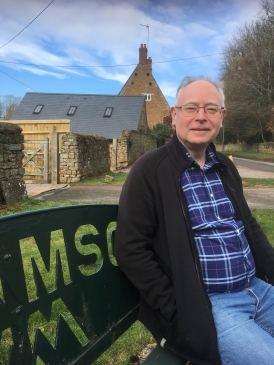