Jason has lived in Bicester his whole life and has been active in the community since his early teens, first through his involvement with the Bicester Youth Council. He went on to be the Chairman of Bicester Big Lunch (with which he is still heavily involved) and is now a Trustee of Bicester Green; a local upcycling and skills centre. Jason has served the residents of Bicester North as a Cherwell District Councillor since 2016 and Bicester Town Councillor since 2019. He had the honour of being Bicester's Town Mayor from 2019-21 - the youngest in the town's history! 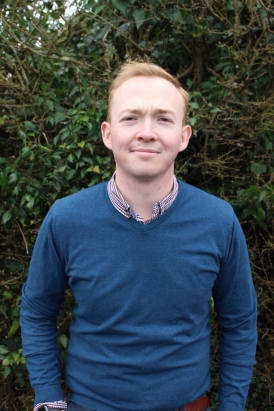