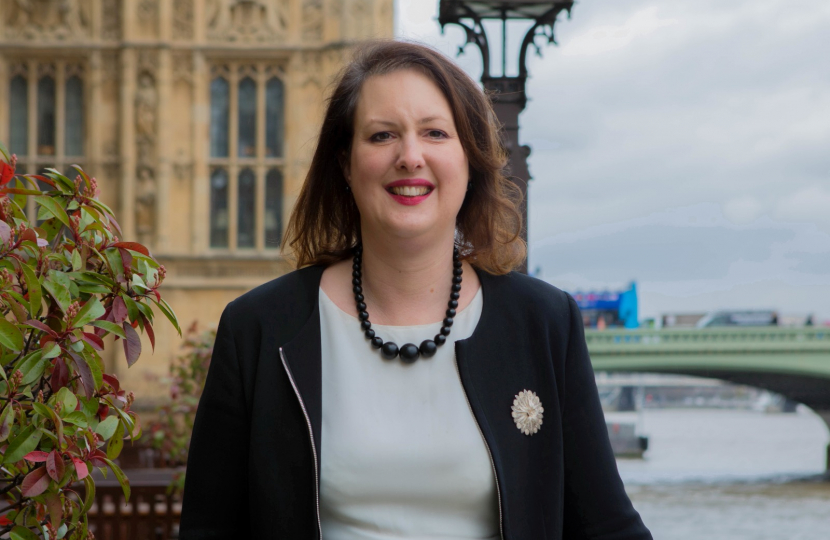 Commenting on her appointment, Victoria said:

“It is an enormous privilege to have been appointed as Attorney General for England and Wales - a role that has existed since at least the year 1243.

Before I was first elected to Parliament in 2015, I worked in the Government's Legal Department for seventeen years. I provided advice on military, prisons and national security matters and represented the government in court. I am delighted to be returning to the law in my new role. It is a real honour to be able to work with the many excellent professionals across the Law Officers’ Departments once again.

The country is facing some very real challenges. I am confident that the new Prime Minister is the right person to address them. He is a decent, capable and serious man. I remain committed to my constituents in North Oxfordshire, who I represent first and foremost, and look forward to serving alongside colleagues in Cabinet.”