Police recruitment UP in Thames Valley 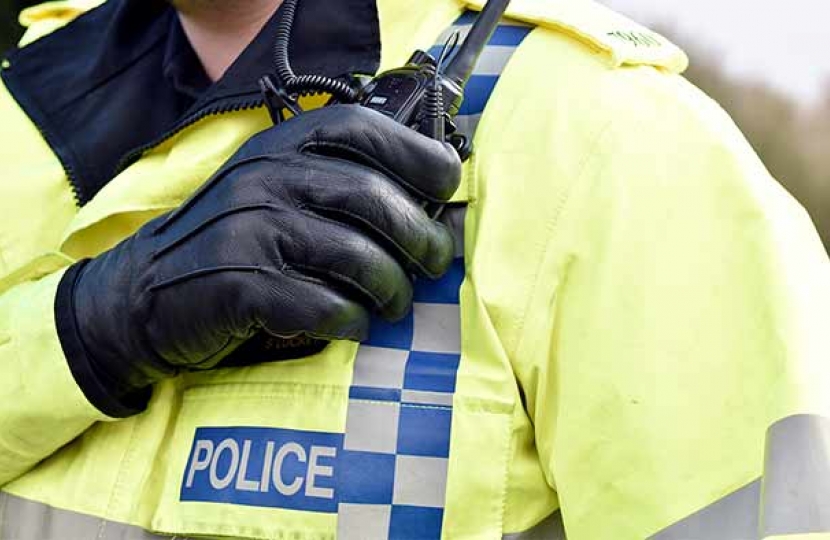 219 new Police Officers have been recruited in the Thames Valley.

The recruitment drive is part of a national Conservative pledge to deliver 20,000 additional Police Officers. According to Home Office plans, Thames Valley Police had a target to recruit 183 new Officers under the first tranche of the programme which was due to end in March 2021.

TVP has exceeded that target, and ahead of schedule. As of the end of June 2020, the number of Officers had increased by 219. Surpassing the Home Office target by 36 and nine months ahead of schedule. The latest figures show that at the end of last month Thames Valley had almost 4,500 serving Police Officers working alongside police staff, PCSOs, and Specials.

Deputy Police and Crime Commissioner for the Thames Valley and Conservative Candidate for Thames Valley Police and Crime Commissioner, Matthew Barber, said: "The success of this recruitment drive shows the efficiency of the Force in attracting new officers and deploying them on the streets. I want to say a huge thank you to all of those men and women who have taken the incredible step to put on that uniform and step up to protect the public. There is much work still to do, and recruitment continues, but this huge boost to policing in Thames Valley will help to reduce crime and keep people safe."

Our Further Financial Support for Jobs and Businesses

We are announcing a package specifically for those businesses which are not forced to close, but face reduced demand due to additional social distancing restrictions.