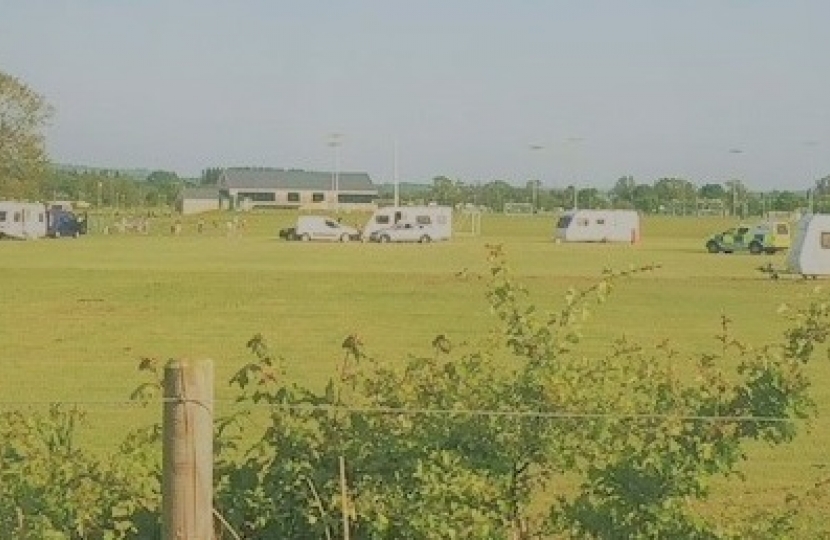 Intended measures announced by the Government include: increasing the period of time in which trespassers directed from land would be unable to return from 3 months to 12 months providing greater protection to land repeatedly targeted by trespassers, lowering the number of vehicles needing to be involved in an unauthorised encampment before police powers can be exercised from 6 or more to 2 or more which will increase the opportunity for police intervention and make it more difficult for trespassers to split into smaller groups to avoid enforcement and permitting the police to direct trespassers to suitable authorised sites located in neighbouring local authority areas.

In North Oxfordshire areas like Hanwell Fields, Spiceball Park, Kingsmere, Longford Park and Bicester Park and Ride have all been affected by illegal encampments prompting concerns from local residents. These new legal powers would make it easier for Thames Valley Police to intervene and remove travellers from land they should not be on.