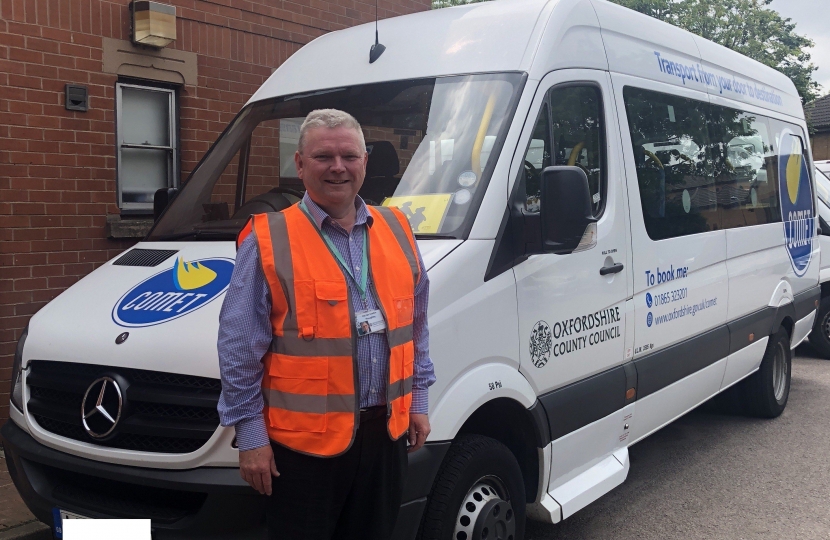 Community bus services have been confirmed within the Ploughley Division following a successful trial over the summer months. The three new permanent routes, which will be free to all users, have been funded through the priority fund of local County Councillor Ian Corkin, and by Parish Councils in participating villages.

The first route will run every Monday (excluding bank holidays) from Souldern to Bicester via Fritwell, Fewcott, Ardley and Bucknell. The second will run also every Monday (excluding bank holidays) from two stops in Chesterton into Bicester. The third will run every Thursday from Cottisford to Bicester via Mixbury, Finmere, Newton Purcell, Fringford, Hethe, Hardwick and Stoke Lyne.

Conservative Councillor Ian Corkin said: “I am delighted these trials have proved so successful. In fact, we have had to add the Chesterton service as a run in its own right as the bus was often full when it reached the village. We have also been able to add Cottisford to one of the routes, taking the service to even more residents.”

The services utilise Oxfordshire County Council’s fleet of specially adapted “Comet” buses. The new timetables start on the week commencing Monday 12 November and will be free to use.

Ian continued: “It is great news for residents that the services will be free. I have funded half the cost from my Councillor Priority Fund and the participating Parishes have paid the rest. It’s an excellent example of how we can all work together for the benefit of residents.” 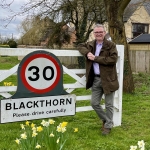 Ian was first elected County Councillor for the Ploughley Division in May 2017. He has lived in the heart of the Division, in Ardley with Fewcott, for the past 25 years. 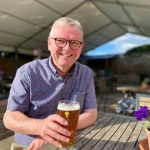 Ian was first elected to Cherwell District Council in 2015 before being elected as one of the three District Councillors for Fringford and Heyfords Ward in 2016. He has lived in the heart of the Ward, in Ardley with Fewcott, for the past 25 years.