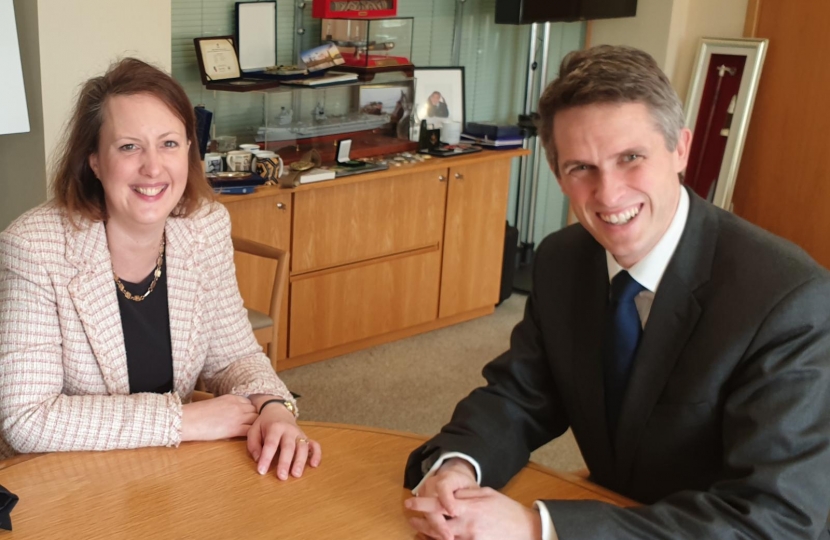 18 North Oxfordshire schools are set to benefit from a notable increase in per-pupil funding from the Department of Education. Oxfordshire schools have been historically underfunded. That is why, since her election, Member of Parliament for North Oxfordshire, Victoria Prentis has been actively involved in the campaign for Fairer Funding in Education. The following schools will benefit from increases to at least the minimum per-pupil funding levels of either £3,750 for primary or £5,000 for secondary schools in 2020-21.

The Conservatives will not tolerate prejudice or discrimination

We have commissioned an independent investigation any concerns about prejudice and discrimination head-on. Because no matter your background, you should be able to feel you have a home within the Conservative Party.