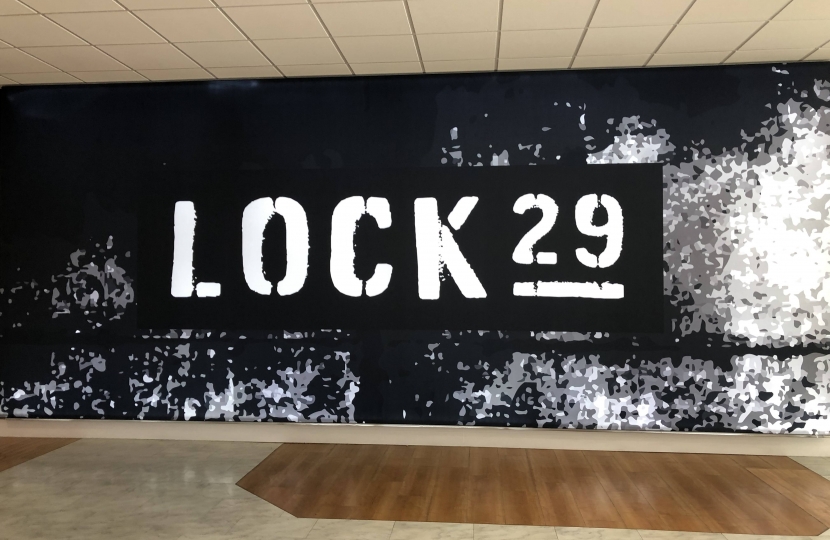 Another hugely exciting project is coming to Banbury as Conservative-controlled Cherwell District Council announced a new leisure and entertainment destination in the town centre. Taking its name from the Banbury lock just outside the site, Lock 29 will transform the former BHS store in Castle Quay shopping centre. The 30,000 sq ft space will include artisan food and drink vendors, independent retailers, and a pop-up screen for secret cinema clubs in a vibrant first for the local region.

Opening in March 2020, Lock29 is the latest addition to the Council’s wider investment in Banbury town centre and the canal side, the flagship of which is the £60 million delivery of Castle Quay II.

Amanda Milling: We’ve outdone Labour in getting females to the top

Hundreds of women have put themselves forward to be potential Conservative candidates in the past two weeks.