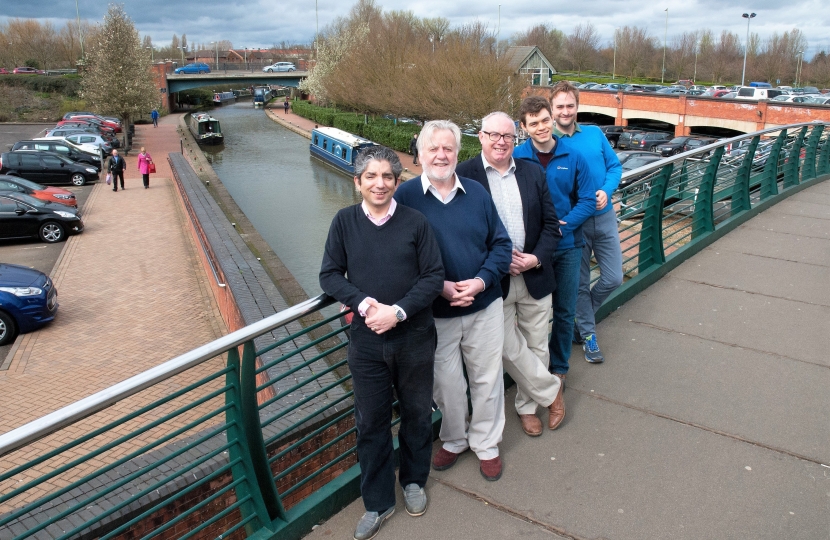 The future regeneration of Banbury town centre is set to be led by Cherwell District Council after it revealed plans to purchase Castle Quay shopping centre and deliver the planned CQ2 development.

At a press conference today, the Conservative-controlled Council announced investment plans in Castle Quay following a decision by the proposed developer to withdraw from the CQII project.

“As a Council, we are a community leader. We are committed to investing in Banbury town centre, doing everything we can to create a thriving economy. The new development at Castle Quay has been highly anticipated and would be a major boost for the town. We have therefore taken the decision to proactively explore all possible options to secure the future of this development.

If we can purchase Castle Quay and bring forth CQII, it would provide much-needed investment and complement the regeneration of the town the Council is already supporting with Spiceball Leisure Centre, new apartments at Crown House and the redevelopment of Canalside.” - Councillor Tony Ilott, Cherwell District Councillor for Hardwick and the Council’s Lead Member for Finance.

Cherwell District Council currently has a 15% stake in Castle Quay but would look to increase that to 100% if the deal was to proceed. As a result, the Council would be in a position to take control of negotiations with potential new businesses and work with existing retailers to ensure the old town and precinct work together to increase footfall for all Banbury retailers.

Discussions around the acquisition are still in the early stages and will be subject to a full scrutiny process prior to a final decision expected in late December.