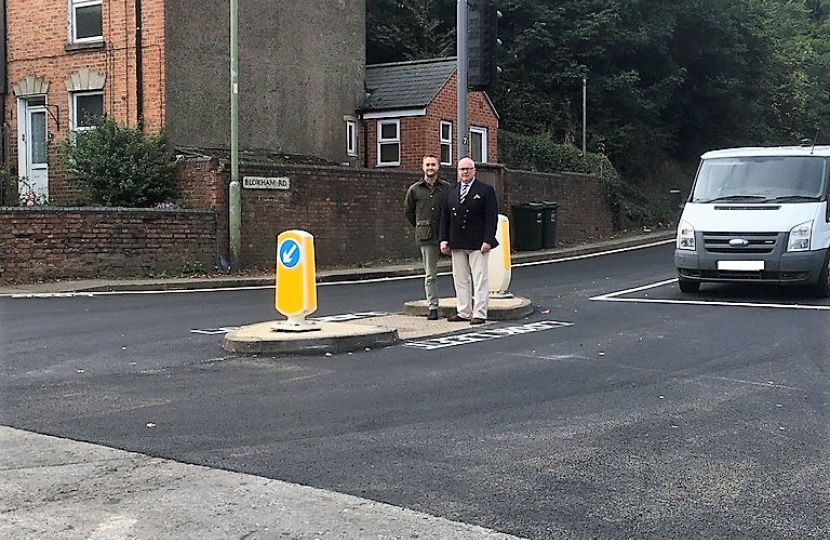 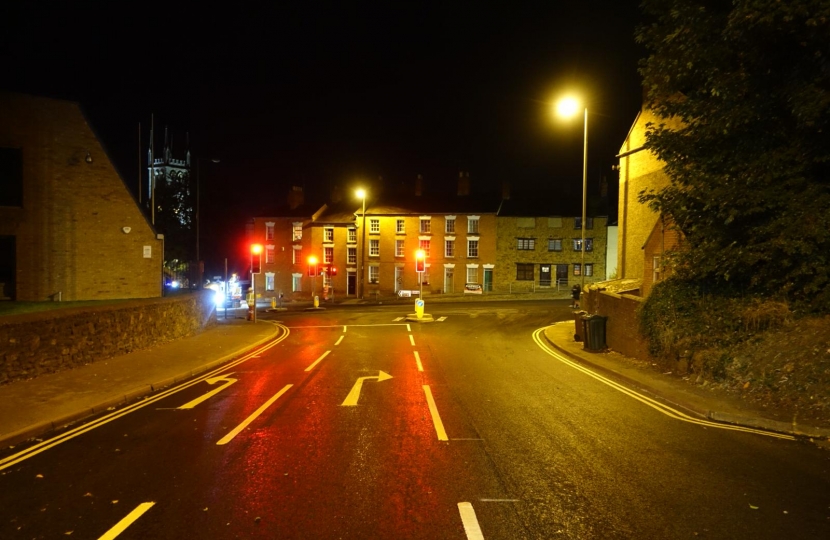 The junction of Bloxham Road and Oxford Road in Banbury is running smoothly again thanks to major resurfacing improvements undertaken by Conservative-led Oxfordshire County Council.

The works, which took place from 13 to 15 of September, included the resurfacing of the traffic light junction between the Oxford and Bloxham roads and the repainting of road markings.

Local Conservative County Councillor Eddie Reeves said: “I am delighted with the outcome of these important works. Residents have been rightly concerned about the state of local roads. The Bloxham Road junction, in particular, has been a common complaint in my inbox.

The temporary resurface works which took place in the summer helped to improve the roads’ condition but these more extensive upgrades are extremely welcome. We need to see more substantive resurface efforts on our roads and I’m pleased the County Council is shifting away from the pothole-filling of the past to this more effective approach.”

The resurfacing on the Bloxham Road junction is just the start of a raft of works designed to improve journeys along the A361.

In 2016, the Road Safety Foundation identified the A361 as one of the country’s most dangerous A roads, but significant safety improvements will be made along the Banbury stretch of the route thanks to a grant worth over £4 million from the Government’s Safer Roads Fund.

Commenting on the new funding Councillor Kieron Mallon said: “The A361 is a vital piece of Banbury’s infrastructure. The easy and safe flow of traffic is crucial for residents, commuters and local businesses. It’s good news that the County Council’s bid was successful – the only one in the County that was. The £4 million investment will deliver a notable difference for all of us who use the road.”